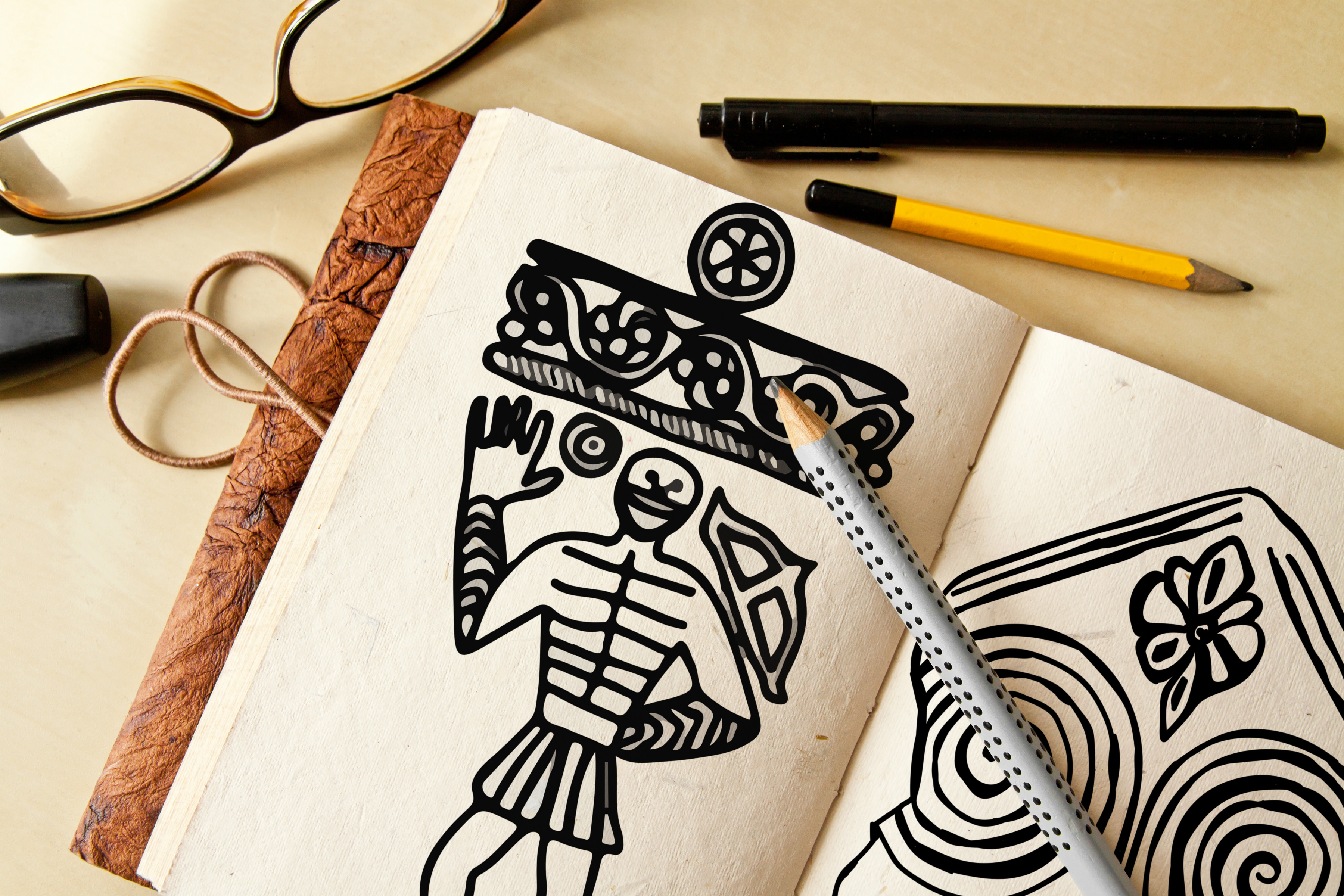 What is screen printing?

It is known by many names, screen printing, serigraphy, silk printing, but they all refer to the same printing technique — a millenary method that consists of using screens to transfer colours.

In this process, the ink is pushed through a mesh or stencil to print a particular design on the desired material. Either by cutouts or by an impermeable material, the liquid only transfers to the areas the screen permits. Only one colour can be applied at a time so a screen must be made for each (more on this when we talk about the process).

Throughout its long history, the technique has evolved but the mechanics have stayed pretty much the same.

A Brief History of Screen Printing

Of all the printing methods, screen printing is, by far, the oldest. Experts differ on where it got started but some suggest that it goes all the way back to ancient China. Some of the earliest forms of this technique can be traced back to the Song Dynasty (960 – 1279 AD). This theory suggests that from there, it spread all over Asia where in places like Japan it was further developed.

Other theories suggest that the technique got its roots in 4th century India instead but then there are also those who point to ancient Egypt in 3000 BC. What everyone agrees on is that to Europe, it didn’t arrive until the XVIII century and then it wouldn’t become popular until silk mesh became easier to import from the east.

At first, the method was mostly used to decorate clothing, walls and some objects. It wasn’t until the 19th century when it became popular in the world of advertising.

The next big leap for screen printing would come in the early 20th century when Samuel Simon patented the technique in England. Around that same time, along with the invention of photography, new materials (which are the norm nowadays) started being tested in order to make the process faster. The 20th century also marked the moment when screen printing became mainstream thanks to the likes of Andy Warhol who used the method to create their works of art. Arguably Warhol’s most famous work ‘Marilyn Diptych’ (1962) — the portrait of Marilyn Monroe — is a silkscreen painting.

In the ’60s, American inventor and entrepreneur Michael Vasilantone along with his wife Fannie founded a textile company called Vastex. Quickly, they realised that the process of screen printing garments was slow and they wondered if they could be a way to optimise time. Mr Vasilantone got to work and invented the dual rotatory printing press, which allows producing many items in a fraction of the time it took before. Till this day, the machine is still used by industrial manufacturers. Simply put, Mr Vasilantone revolutionised the T-shirt industry.

In the Arts World
Due to its versatility and ability to reproduce vibrant colours and crisp images, serigraphy is a popular technique among artists and designers. Aside from Andy Warhol, other famous artists that are known for using screen printing are Robert Rauschenberg, Ben Shahn, Eduardo Paolozzi, Richard Hamilton, R B Kitaj, Henri Matisse and Richard Estes, among others.